The Virtues of Fundamentals 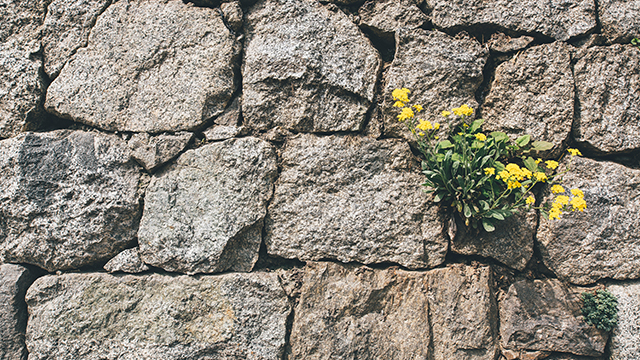 If you are new to Pilates you should know that it has been around for a while,  its origins in Mönchengladbach, a small town near Dusseldorf, Germany,  where Joseph Hubertus Pilates was born. Pilates was an eccentric inventor who believed in the power of the mind well before we understood anything about brain plasticity. It was during his internment in WWI and after 1914 that he began devising his system of exercises that we now recognize as “Contrology”. He eventually settled in New York City in 1925 where he and his wife Clara opened their gym at 939 Eight Ave., amidst several dance studios and rehearsal spaces. A pioneer in his time, he understood the benefits of exercise and healthy living. Today when someone asks me, “What is Pilates?  Is it like Yoga? Gymnastics? Weight training?” I’m never sure how to answer, exactly.  The truth is, Pilates is unlike all of the above.

Strengthening muscles is generally beneficial but focusing excessively on some areas of the body and neglecting others can lead to problems. Muscle imbalances can lead to physical issues such as chronic pain, limited mobility and an unbalanced and even deteriorated appearance. These imbalances lead to an increased risk of injury, due to a lack of stability. Instability, sometimes a result of hyper-mobility, increases damage to joints, bones, tendons, ligaments, and the surrounding connective tissue.

Pilates commonly trains slow-twitch, or TYPE 1 muscle fibres. Activated by low intensity, sustained movements, these muscles burn out slower and are more efficient over long periods of time. By training slow-twitch muscle fibres, Pilates improves your stamina, agility and strength in ways that conventional exercise does not. They are mainly used for postural maintenance (such as holding the head upright) or endurance exercises (like marathon running).

Tensegrity or tensile integrity structures describes a system of isolated, compressed components within a network of chords that are under continuous tension.  A famous example of tensegrity is the Needle Tower by Keneth Snelson. The balance of tension across your entire body is called biotensegrity. Our muscles, bones, ligaments, fascia and cell membranes float in an ocean of soft tissue and are held together by the interconnected relationship that forms the basis of compressive and tensioned forces in the body. The human spine is actually a tensegrity structure! Tensegrity structures that are in balance provide the maximum amount of strength and can withstand stress which is an effective approach to maintenance and injury prevention.

The Fundamentals Series refines the 7 basic human movement patterns plus adds core strength to aid and support your body into balance.  These movements stimulate all the major muscle groups in your body and they include: Pull, Push, Squat, Lunge, Hinge, Rotation and Gait. The Fundamental Series teaches how these patterns relate to core strength and stabilization which involves, “moving from the centre” and then incorporates Classical Pilates repertoire on the Mat, Reformer and Chair into these movements. The use of props and apparatus provide students with the necessary neurological feedback that ensures balanced, musculoskeletal development.

Not everyone who needs a starting point is a “beginner” or is de-conditioned.  Some of our students have come to us as athletes and some with previous Pilates experience-not exactly “novices”. The Fundamentals Series can be revisited anytime and we have seen some of the strongest bodies humbled in this series.

Our Fundamentals Series is now open for registration.  Reserve your spot in this 8 week series. For more information please contact us directly by email or phone.

Marlene Amado is the Director and Owner of Reform Pilates, who came to Pilates first as an aspiring dancer and certified as a STOTT Pilates Instructor.  She has worked for over 20 years in fitness and Pilates studios with athletes as well as in clinic settings with rehabilitation clients before completing the Classical Pilates Advanced Teacher Training Program at The Pilates Centre. She is also recognized nationally as a Certified Pilates Teacher (NCPT).