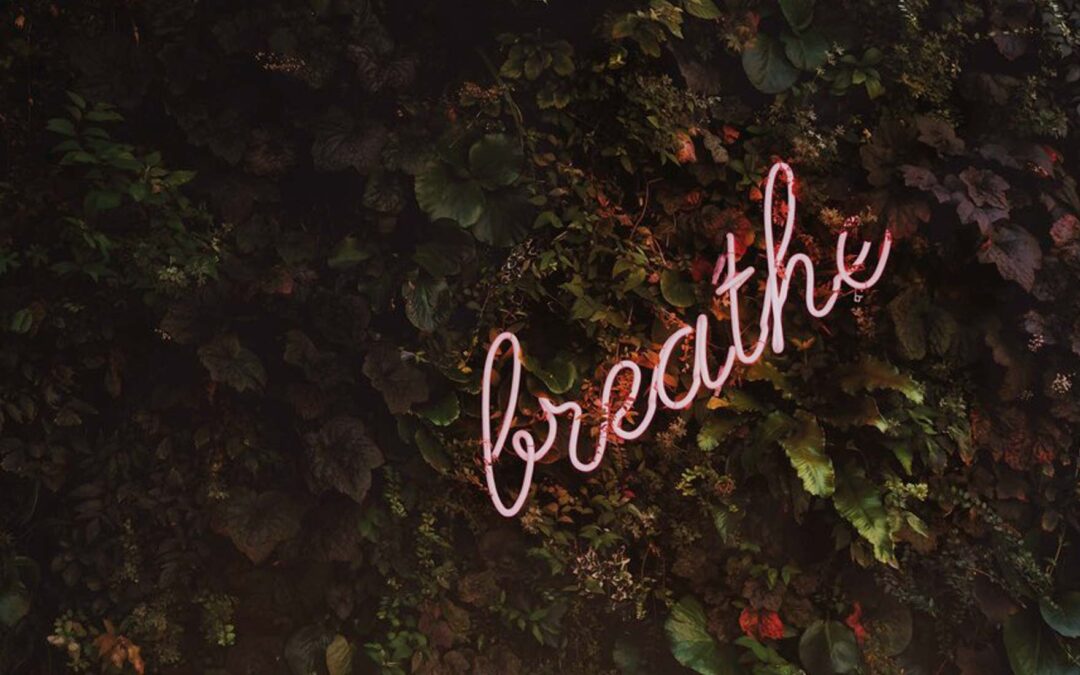 It seems counter intuitive that the diaphragm moves downward upon inhalation.  After all, when we inhale, the ribcage lifts and draws upwards as well as to the side and back.  And yet, the diaphragm moves down, freeing up the lungs, allowing them to expand as well as compressing the organs gently below! In deep breathing the distance covered is between 3-5 centimetres. As such, we can begin to see breathing as an axial or vertical activity, moving up and down inside the thoracic cavity. This up and down motion has implications for the heart (situated above) and the organs (including the pelvic floor) below.

‘The heart can be visualized as riding up and down on the diaphragm during exhalation and inhalation, receiving continuous movement therapy.’ -Eric Franklin.

Breathing deeply stimulates our parasympathetic nervous system and can have the soothing effect of calming us down. This is important when you consider that much of our stress now comes in the form of deadlines, financial insecurity or road rage instead of being chased by a hungry predator. Our nervous system still interprets our stress, anxiety and fear as a potential life threat.  Over time,  the impact of living in a heightened stress state is detrimental to our long-term heath because we do not have the ability to reset our nervous system.  The activation of “fight or flight” is called the sympathetic nervous system and it accelerates our adrenal glands, cortisol levels and hormonal balance which can affect our aging process. Efficient breathing can help regulate our nervous system, thereby reducing the effects of stress on physiological factors as well as on mood.

Paced breathing involves consciously inhaling and exhaling according to a set rhythm. For example, you might inhale for four counts, exhale for six, and repeat.  In Pilates we use paced breathing during The Hundreds whereby we inhale for 5 seconds and exhale for 5 seconds.  When a student is unable to take a deep inhalation lasting 5 seconds we recommend a breath for as long as it is possible for them, followed by an exhale lasting an equal amount of time.  Over time, the student develops the ability to prolong the breath, sometimes as long as 7-8 seconds.  The point in this exercise is to balance the two breaths equally, thereby regulating the calming effect that breathing has on the body.

In Hypopressives breathing, the respiratory muscles are used to help create a vacuum effect. The diaphragm works like a plunger, lengthening during apnea which is a specific breath holding technique combined with a false inhale.  It is the false breath in combination with the diaphragm’s antagonist and inspiratory muscles that ultimately leads to decreasing pressure, offering myofascial release and decongesting the pelvic cavity.  Using the breath this way can greatly improve core function.

Take a moment to notice your breathing now. Does your chest or throat  feel tight or are there areas of the body that feel restricted? Try holding your breath for two…three…or five seconds. Do you feel your chest tightening up? Now take a deep inhale through your nose and feel the expansion of the ribs and elevation of your ribs and shoulder blades. Make sure to exhale fully and count how many seconds it takes to completely empty your lungs. Now try one more time to take a deep breath and imagine that breath not only expands your ribs laterally, filling your sides but also involves the back ribs and under your arm pits. Exhale fully counting up to seven seconds. Did you notice a shift? Did this exercise invigorate you? Did it induce shifting in your body or a settling in, perhaps a yawn? It’s a wonderful thing to be more present to oneself, more aware. This can be a starting point to access more functional movement as well.

You can find out more about Hypopressives here or by signing up for our Pelvic Floor Health, an Introduction to Hypopressives.