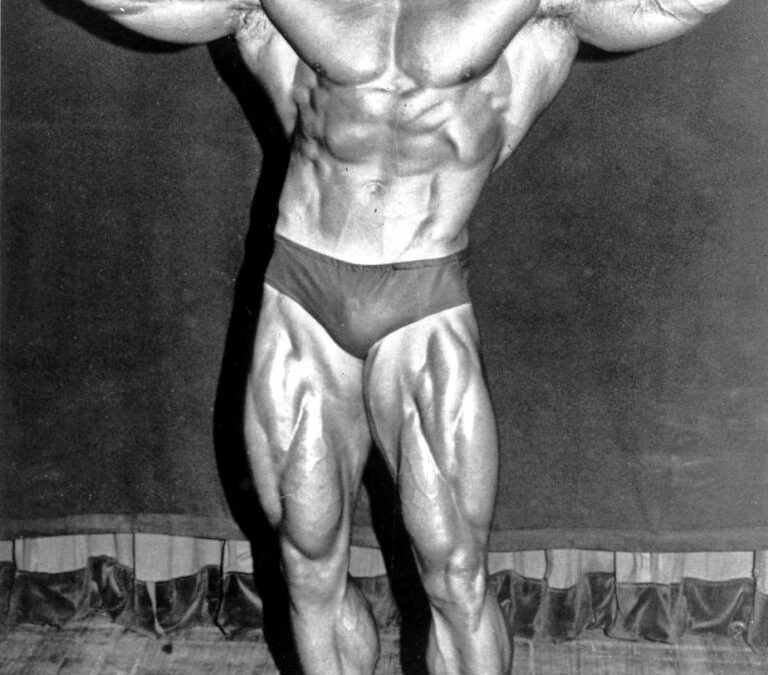 The idea of not having a healthy, toned and robust pelvic floor wasn’t part of my discourse until after I had a baby. Looking back I recall downplaying its importance, determined that it wouldn’t stop me. After all, I just had a baby. There was this whole other being that I had to take care of! How could I deal with the possibility of not having complete bladder control? Besides, adapting to life as a new mom is one thing. Adding an injury or ongoing dysfunction to the mix was overwhelming. So what is a decidedly willful new mother to do? I decided my pelvic floor had to be just fine.

The pelvic floor is a group of muscles and ligaments that support the bladder, uterus (womb) and bowel.

The openings from these organs, the urethra from the bladder, the vagina from the uterus and the anus from the bowel pass through the pelvic floor. The pelvic floor muscles attach to your pubic bone at the front and the sacroiliac joint and coccyx (tailbone) at the back as well as the ischial tuberosities (sits bones) from the base of your pelvis.

Some of the common causes of pelvic floor muscle weakness:

How do you strengthen Pelvic floor muscles?

My approach was to exercise and do Kegels without consulting a Physiotherapist (I do not recommend this)! I did however, discover the many benefits of learning more about my anatomy and finding ways to strengthen my core through trial and error.  Of course I also did Pilates. My recovery wasn’t without some hurdles, a couple major setbacks and some pain along the way. Sometimes I had to avoid certain movements, for example, split squats, lunges and sudden bursts and plyometrics were impossible. I had regained full bladder control but pain was imminent with certain movement. I stayed silent, enduring my discomfort as I considered it minor. Looking back, I wish that I had accessed a Physiotherapist for an initial assessment and that I had known about The Hypopressives Technique. Hypopressives is a tool that can help decongest the pelvic cavity and it has become so much more than just a technique limited to those with pelvic floor dysfunction.

The Abdominal Hypopressive Technique was developed in the 1980’s in Belgium by Marcel Caufriez as an alternative to traditional pelvic floor muscle training (commonly known as Kegels). Originally designed as a breathing exercise, Caufriez proposed that the technique would decrease intra-abdominal pressure and activate the pelvic floor muscles and abdominals. This technique was successful and physiotherapists could use it to help post-natal women prevent or recover from pelvic floor dysfunction (incontinence, prolapse) in a clinical setting. It wasn’t until two others, Tamara Rial and Piti Pinsach, while working alongside Marcel, recognized the need to create a more accessible approach that would help in the prevention as well as restoration of pelvic health, beyond the clinical setting.

“The abdominal vacuum technique is a breath holding maneuver used in bodybuilding to contrast a noticeable reduction of the waistline to an increase in thoracic circumference” (Rial & Chulvi, 2018)

Arnold’s signature bodybuilding pose achieved a specific aesthetic; It provided a visual reduction in waistline, accentuating the upper thoracic, chest and arms that is similar to Hypopressives. However the “vacuum” with contracted abdominals does not measure as high in lowering pressure in the pelvic cavity. Assessments of diaphragmatic neuromuscular activation using CMS (cervical magnetic stimulation) during Hypopressive poses analyzed respiratory muscle activation consistent with lowered transdiaphragmaticpressure.

Transdiaphragmatic pressure is pressure that is exerted upon the organs and pelvic floor during movement. The type of movement can be anything from a sneeze to a crunch. Other approaches that are prescribed to deal with pelvic floor dysfunction only go so far if intra abdominal pressure (the pressure that is exerted “down there”) is not stabilized or is not decreased with exercise. In other words, unless you are able to activate the lower muscle fibres (TYPE 1) transverse abdominals, those exercises that are supposed to help improve dysfunction symptoms may exacerbate and make matters worse. 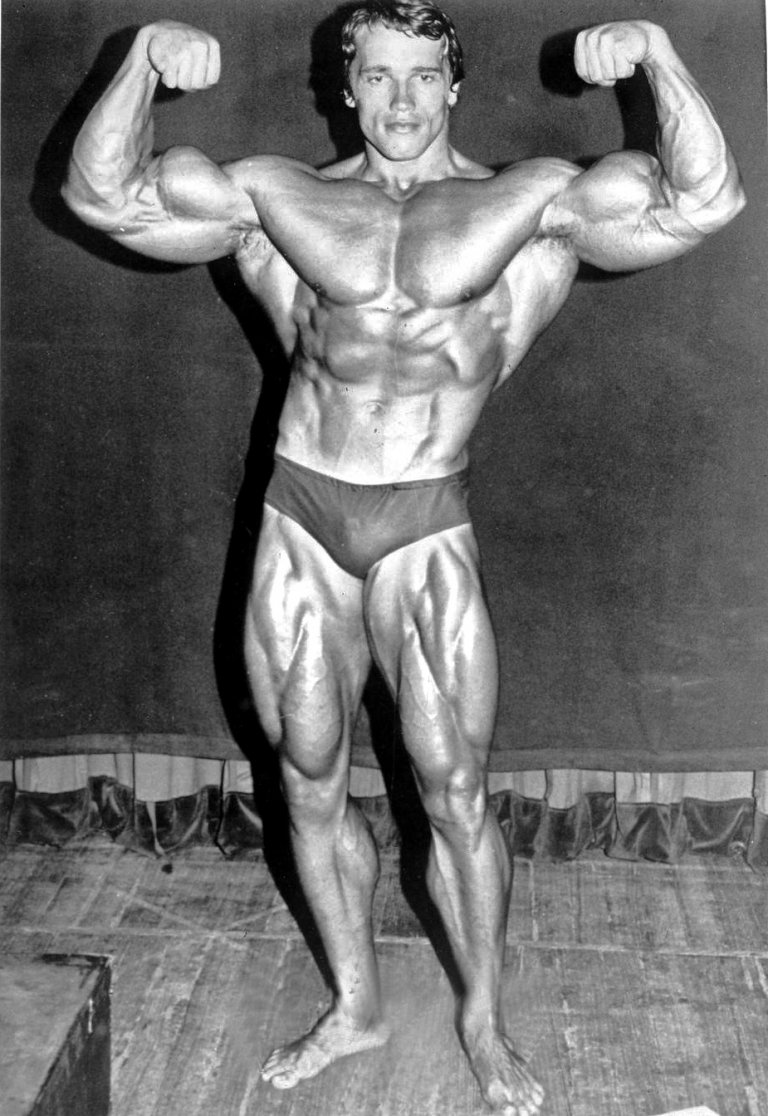 In theory, the function of the core and pelvic floor is to support and suspend organs, maintain urinary and anorectal continence and sexual perception and functioning. Symptoms that occur with dysfunction include: Hypotonic PF, POP Pelvic Organ Prolapse, Hypertonic PF and Diastasis Rectus Abdominis.

Hypopressives is used by both men and women of all ages who are seeking not only to restore their pelvic health but to train core functioning. Unlike the traditional approaches to pelvic health and core exercise, where the focus and attention is given to one segment of the body at a time, the Hypopressive program addresses synergistic and co-activated movement that supports dynamic alignment. Adherence to the program improves posture, abdominal resting tone, helps in the prevention of abdominal and vertebral hernias, improves athletic performance and quality of life.

The struggle is real. The intense emotions brought on by hormones can wash over you after you give birth can give rise to feeling hopeless in the face of complications–especially if the complications do not seem to resolve, require intervention and medical support or directly affect your quality of life. I wish I had known about Hypopressives or had been better prepared for taking better care of my pelvic floor. I thought my postpartum struggle was relatively minor and yet it wasn’t until many years later that I connected chronic hamstring tears, pain and pelvic instability to the effects of a weakened pelvic floor.

Fortunately Hypopressives Training is now more widely known and accessible. You can learn to do it yourself with a certified Hypopressives instructor who can support your treatment plan and improve your odds of healing and recovering from pelvic floor dysfunction.

Contraindications to Hypopressives:  It is not recommended that those who are pregnant or have high blood pressure do Hypopressives training, however modifications can be made and are encouraged for those wanting to learn how to do the effective breath technique and engage the pelvic floor (instead of employing the apnea with the false inhale).  The Hypopressives classes and poses are safe for anyone wanting Pelvic Floor education, improve core function and quality of life.

Marlene is the Founder of Reform Pilates, a Certified Pilates Instructor, a Hypopressives Instructor and is herself a mother of two. She is passionate about women’s health and wellness and is very excited to be sharing her knowledge and empowering both men and women to learn more about their bodies and to take an active role in their health and wellbeing.

Contact the studio for more information. Learn how to recover from a weakened pelvic floor as well as step by step strengthening and retraining for a functional core.